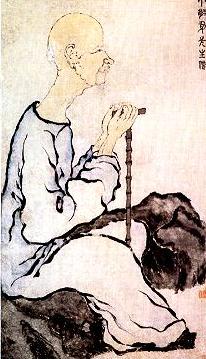 The word Jingshen, the name Yanlin, the dun Ding, the other is Menong, Ding Jushi, Longhong Shanren, Yanlin Waishi, etc., from Hangzhou. Ding Jinggong's poems are good at calligraphy and fine appreciation, and the seal carving is the first of the "Xiling Eight Schools". 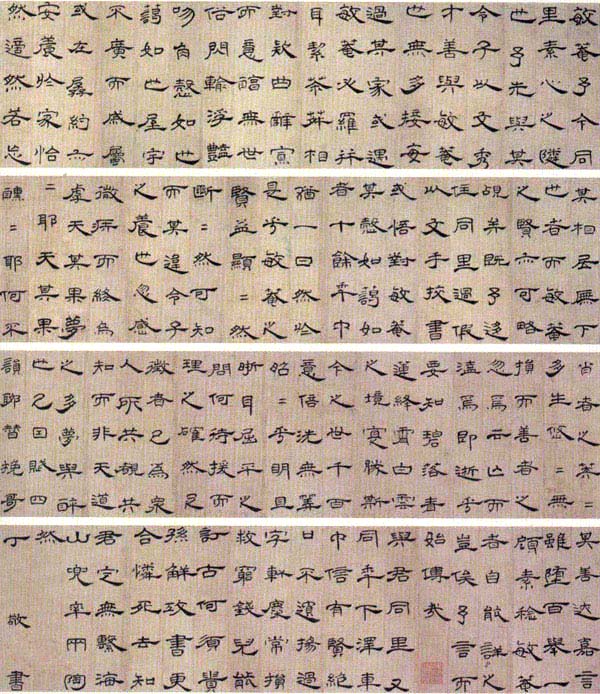 Ding Jing has less calligraphy, and most of what I see now are poems and letters. This official book is twenty-six open on paper, each opening is 21 cm long and 11.8 cm wide. Originally a shaft, it was cut and mounted into a book, and it is now in the collection of Shanghai Tong Yanfang.

This volume includes "The work of Yanlin Binghou", which was inscribed after the fire broke out at his home in his middle and late years. The other "Yanlin Yishi" was carved by Ding Jing at the age of 66, so this volume should be his later work.

From this volume, the style is closer to "Cao Quanbei (《曹全碑》)". Ding Jing used the method of "Yiying (《乙瑛》)", "Shi Chen (《史晨》)", "Xia Cheng (《夏承》)" and other Han monuments. The brushwork is thin, but thin and strong, and the lines have a sense of hairy texture. It is not like the softness and bonelessness of the traditional "Cao Quan (《曹全》)" stele. The body is dignified and has a slack and elegant posture. The waves are slender and glamorous. Spirited up. He Shaoji once said: "Longhong Jinshi learns fine, and the eight-law seal script has a law... Wenquan Shuxue was born in the world, and the law is like Muchaoqiding. It is like his poems with many voices, and they only know how to print and sing." He Shaoji is also good at the official script, and this evaluation should be regarded as an expert's language.