Wang Shizhen (1526-1590) Ming Dynasty poet and historian. The character is beautiful, the name is Fengzhou. Also known as the Taizhou Mountain Man. A native of Taicang (now in Jiangsu). His father was killed by Yan Song. In Longqing, he replaced his father Zhaoxue and served as the governor of Zhejiang, Shanxi, Huguang, and Guangxi. Wanli Shiguan went to Nanjing Criminal Department to write a book. Together with Li Panlong, he is the leader of the "last seven sons", leading the literary world. After the death of Panlong, his fame is rising and he has dominated the literary world for 20 years. In his opinion, literature must be in the Western Han Dynasty, poetry must be prosperous in the Tang Dynasty, and slightly changed in his later years. The author of a collection of poems and essays "Four Manuscripts of the Taizhou Mountain People (弇州山人四部稿)", "The Renewal of the Taizhou Mountain People (弇州山人续稿)", "After Reading (读书后)", "Yiyuan Chen Yan (艺苑卮言)" and so on. 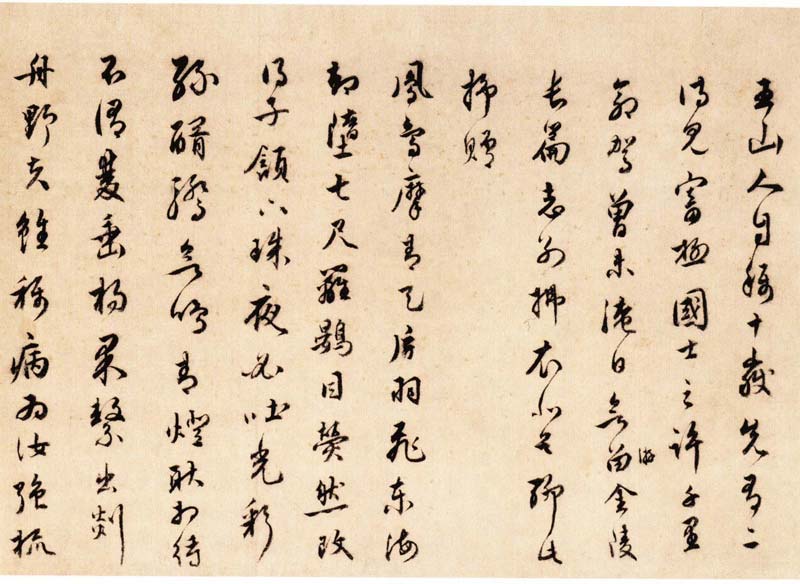 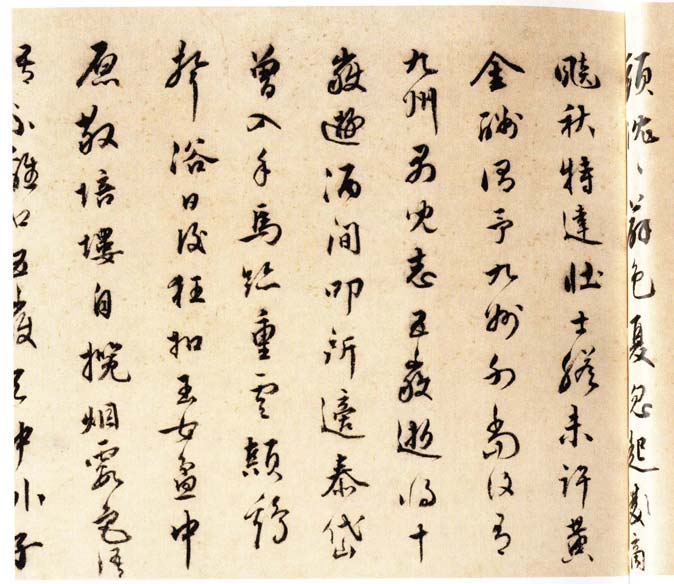 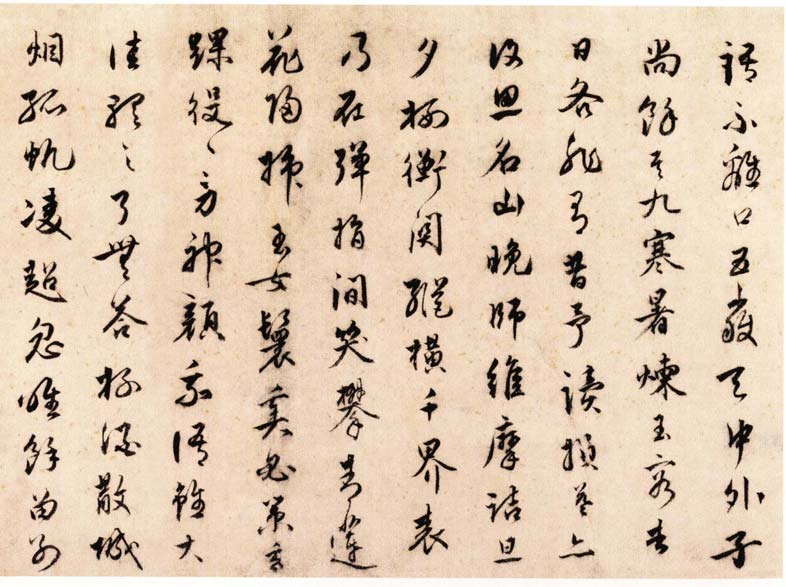