So, how do we use auxiliary lines to practice calligraphy?

1. The vertical center line can be used as a reference when writing a vertical pen. The more important function is to check whether each character is symmetrical on the left and right sides and whether the center is stable.

2. The horizontal center line can be used as a reference when writing horizontal paintings, and whether the upper and lower parts of the characters are properly arranged.

3. The right slash is mainly used as a reference for the direction of drawing and mentioning;

4. The left slash is mainly used as a reference for the direction of the sketch.

5. From the perspective of the entire Mizi grid, a square is divided into eight triangles, making it easier to see the start, run, and end of each stroke, which is convenient for practicing writing.

Mizige mainly seeks the center of gravity of the structure. "The learning of stippling is short-term, and the structure needs to be built for a long time. Therefore, the Mizige will accompany us for a long learning period. The editor below attaches the Mizige practice template 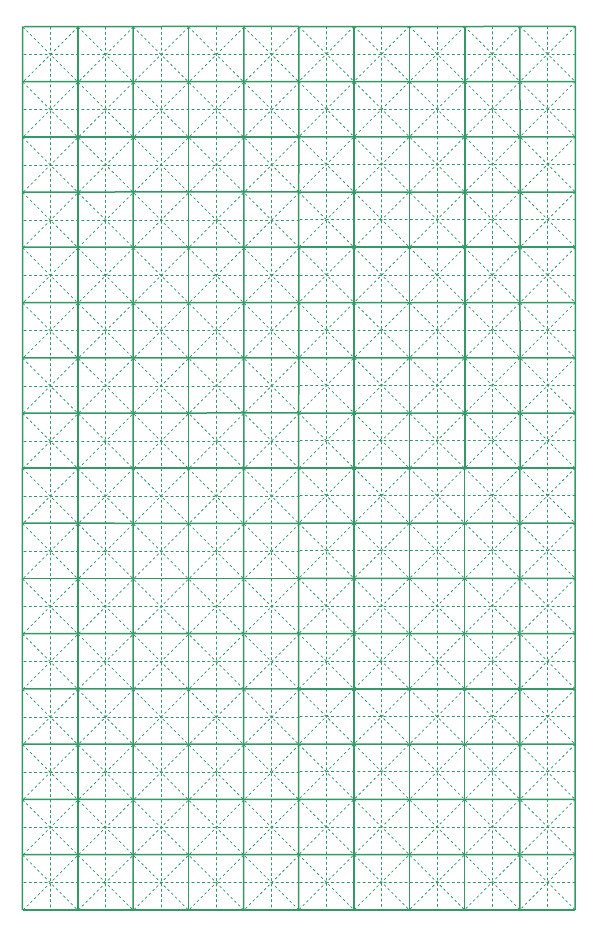 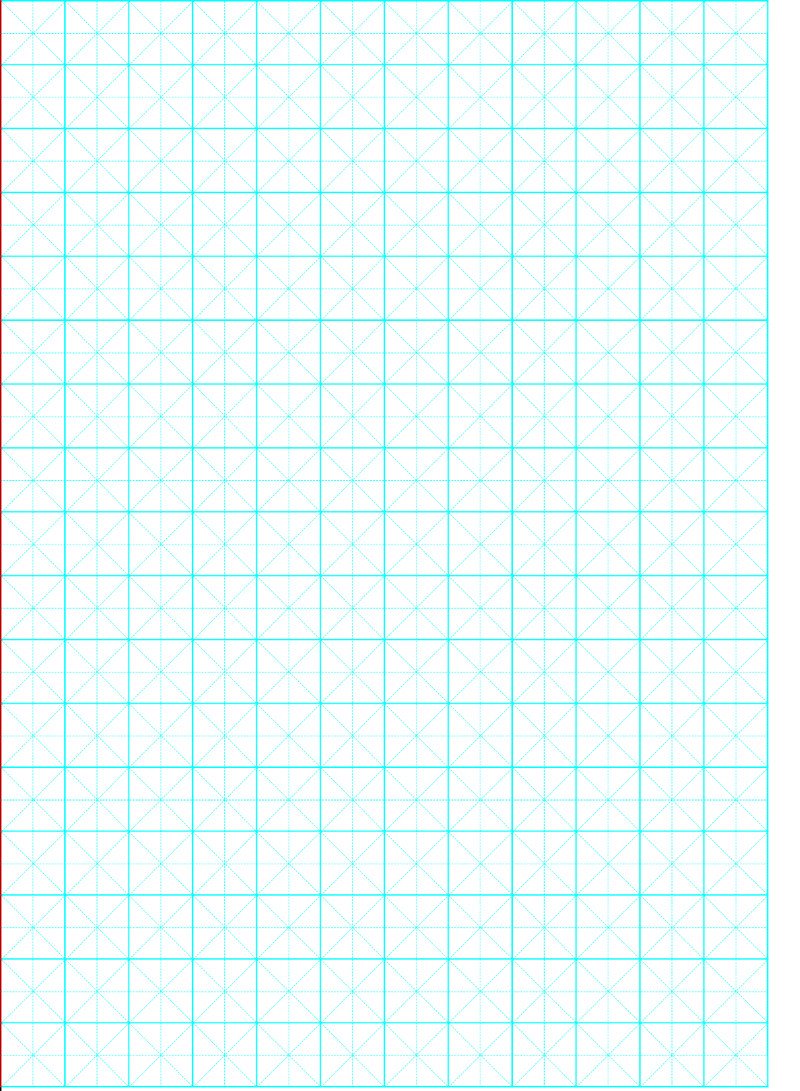