Tang Shunzhi (1449-1524) was born in Wuxian County, Suzhou. Both the township examination and the public examination were the first place, and the first place in the hall examination was the third place. Ming Zhengde Jian was at least Fu, Hubu Shangshu, and Wuyingdian bachelor. After returning to Suzhou, he devoted himself to the writing of local documents, including "Gusu Zhi" and "Zhenze Compilation". The death gift to the Tai Fu, the posthumous posthumous title Wen Ke. Wang Huan has a book title, his calligraphy is fresh and vigorous, and his knots are lengthwise and rigorous, making him a master of Fengshen. The shortcomings seem to be more than healthy, calm and lacking, and the strokes are slightly dry. This may be related to the hard book. 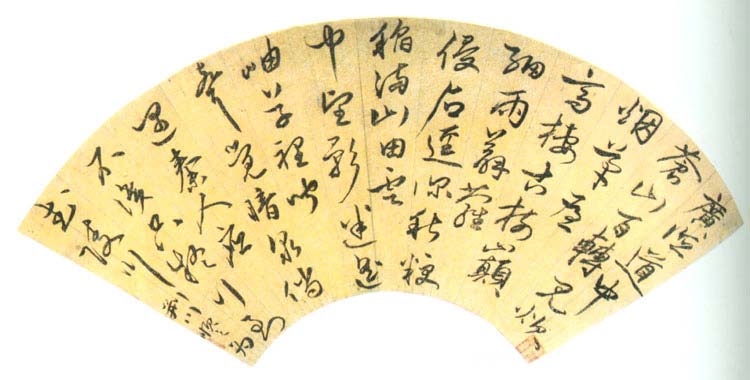