The oracle bone inscriptions originated in the Shang dynasty more than 3,000 years ago. They are the earliest characters with a relatively complete system among the ancient characters discovered in China. Because it is carved on tortoise shells or animal bones, it is called Oracle. 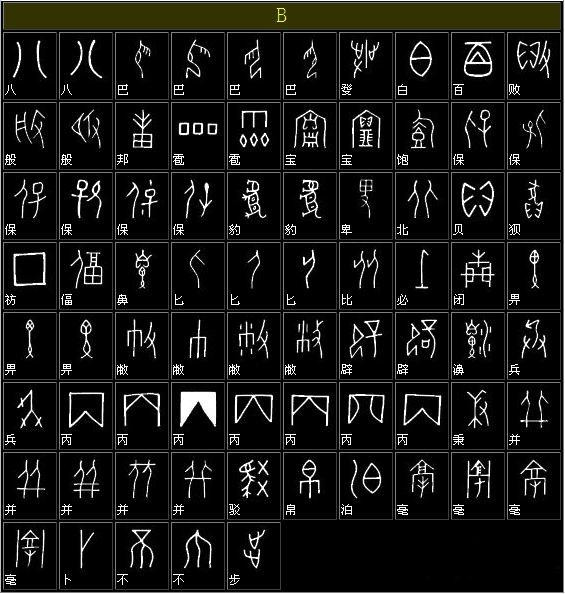 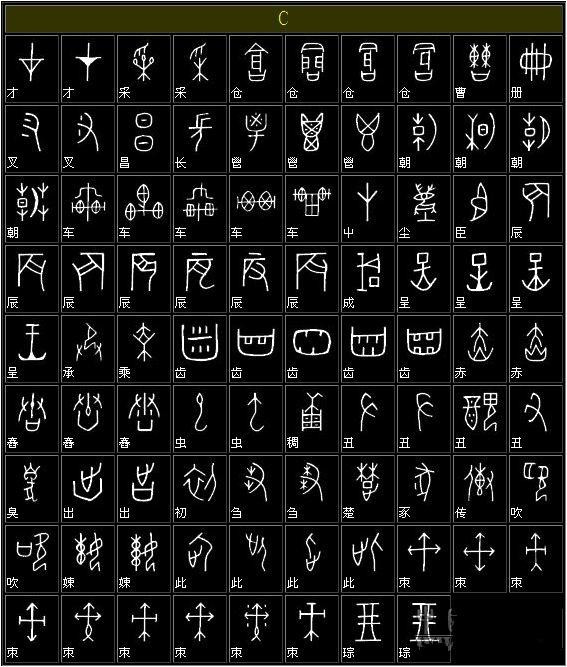 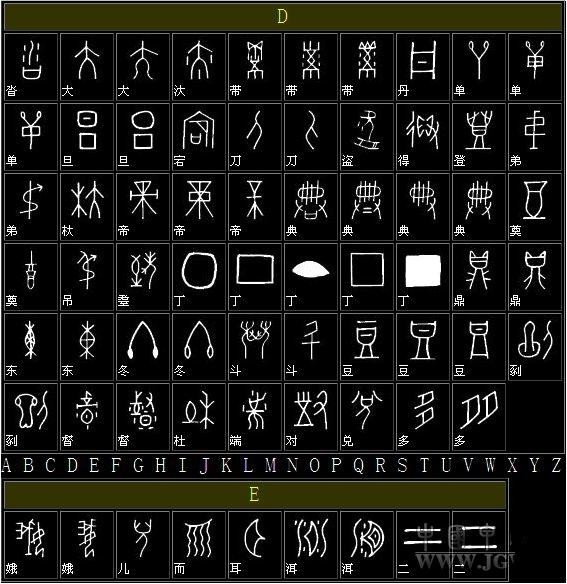 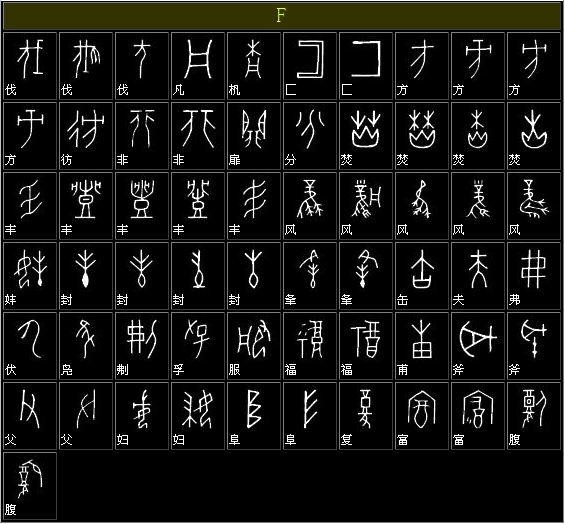 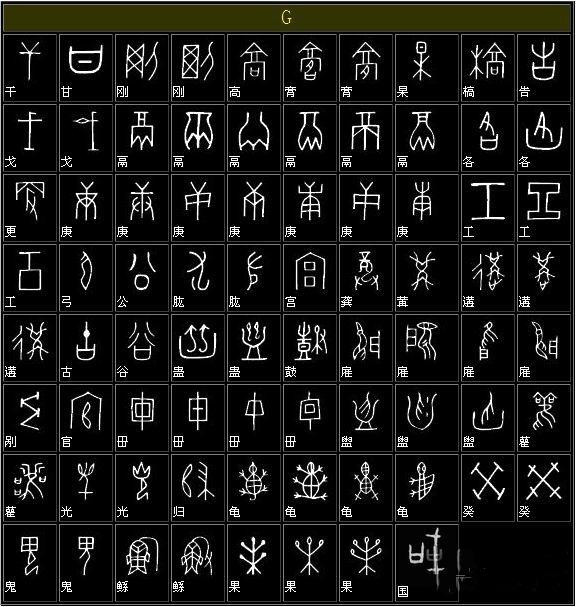 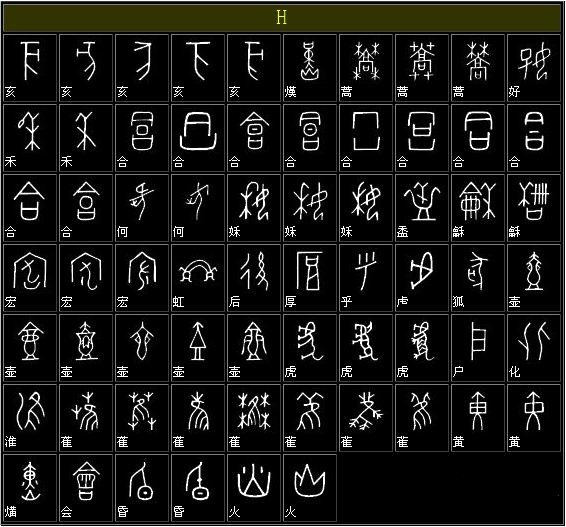 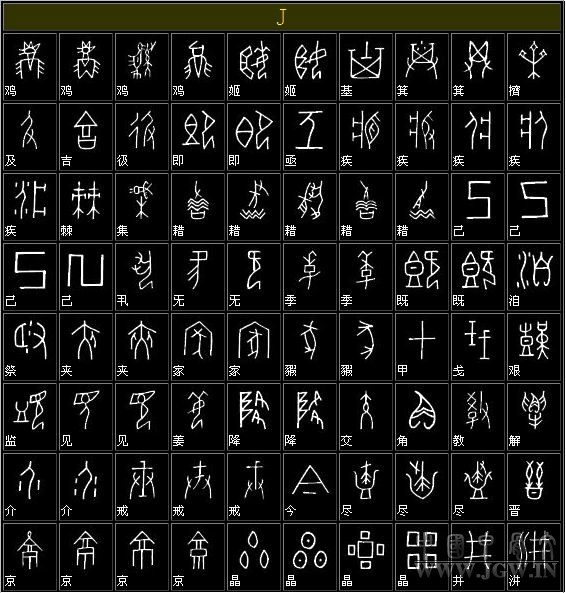 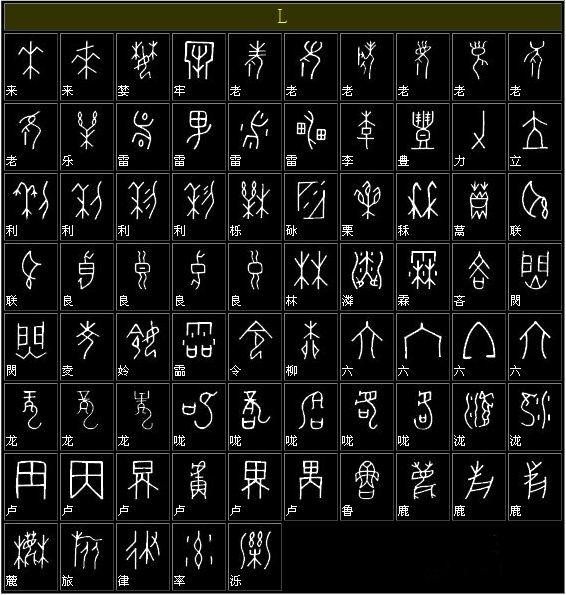 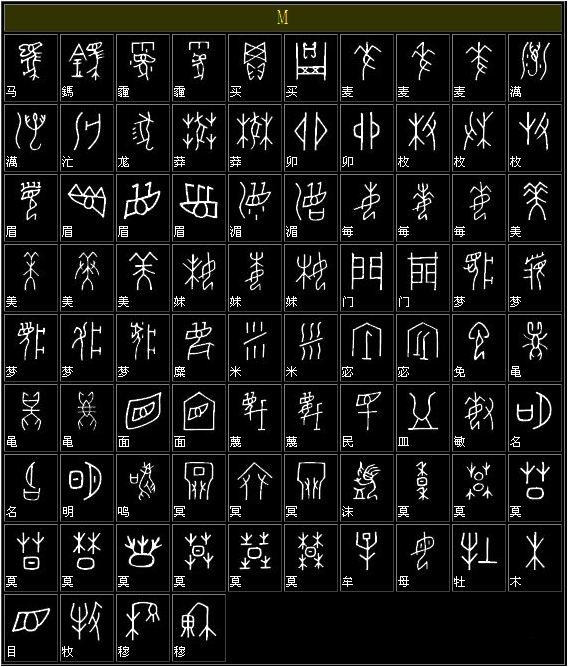 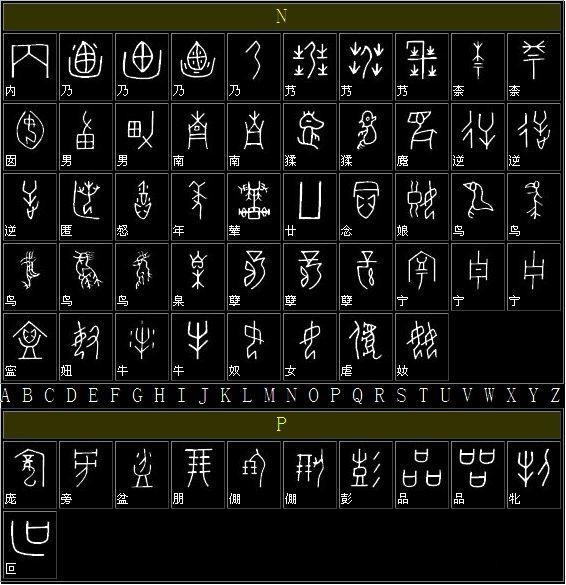 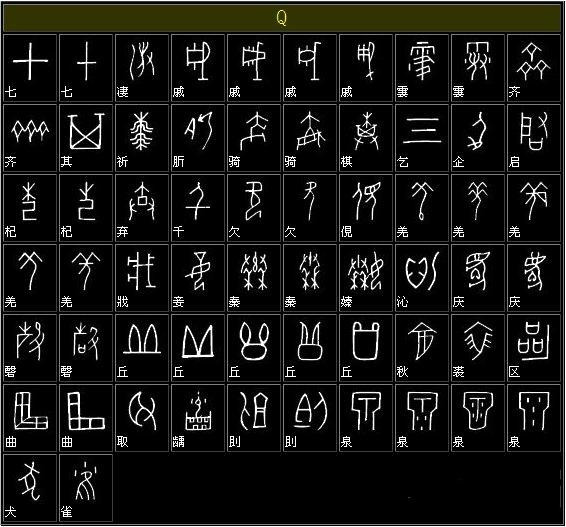 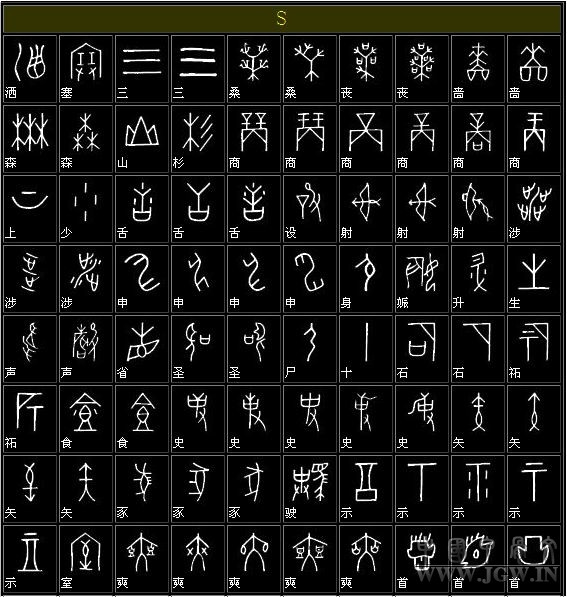 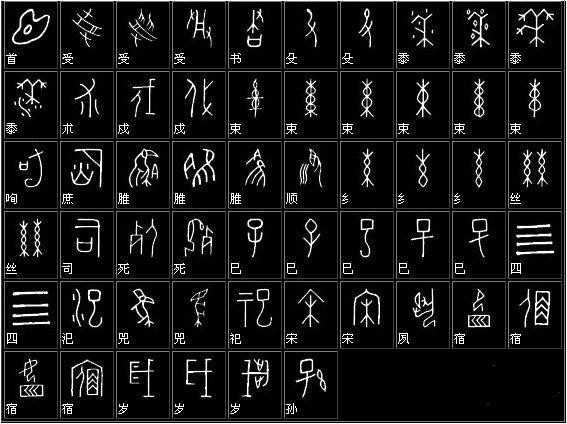 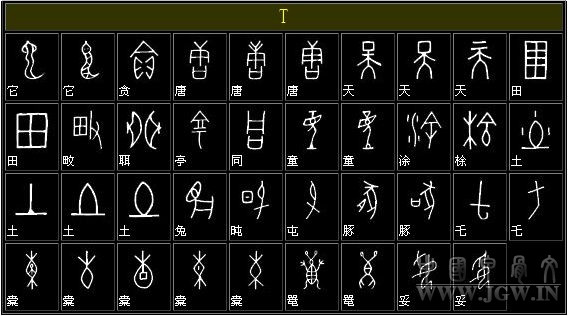 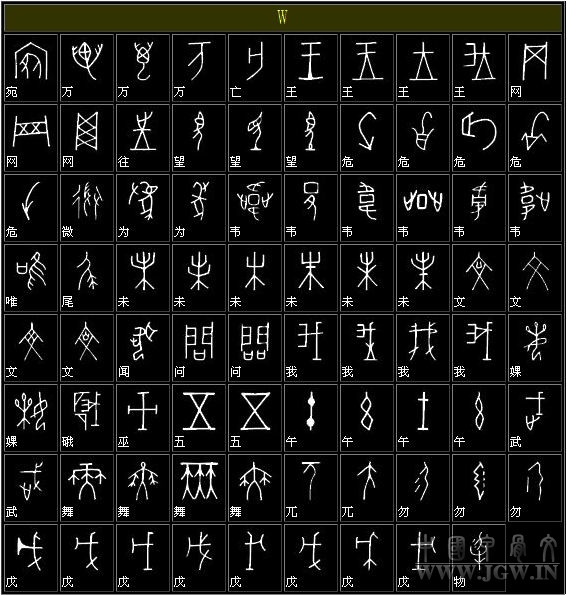 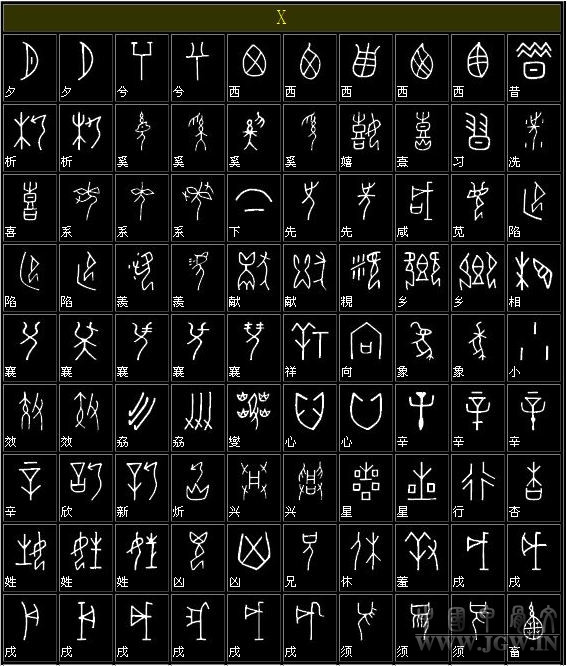 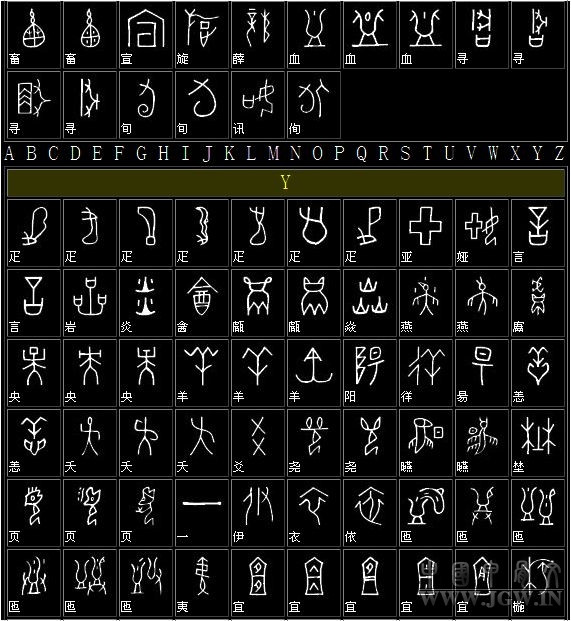 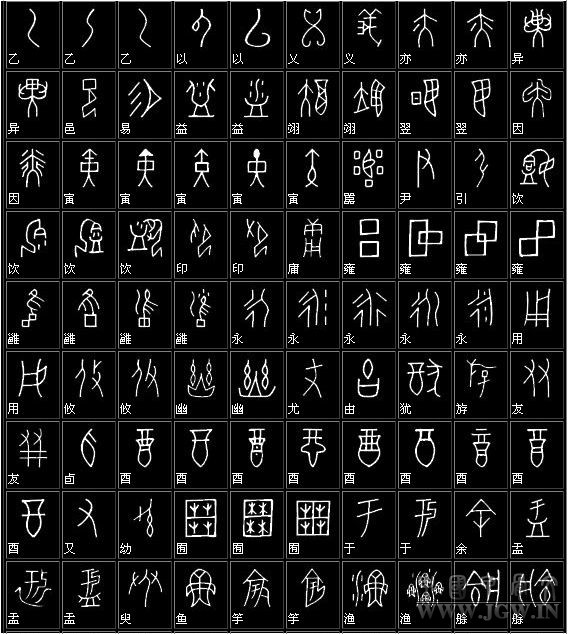 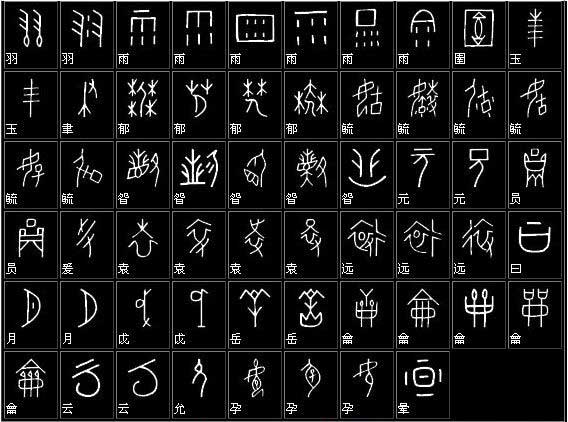 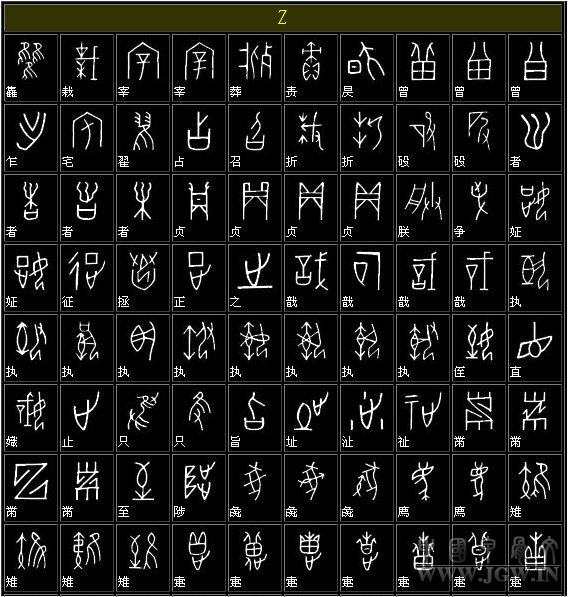 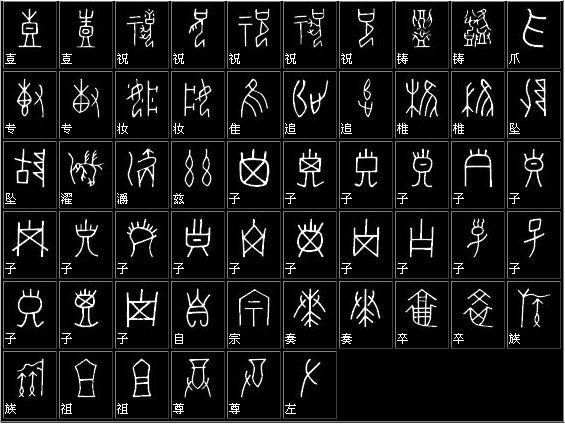 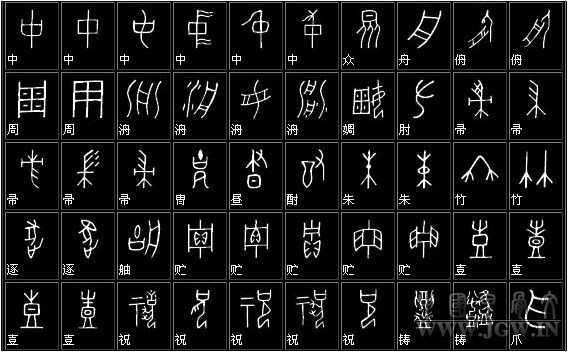