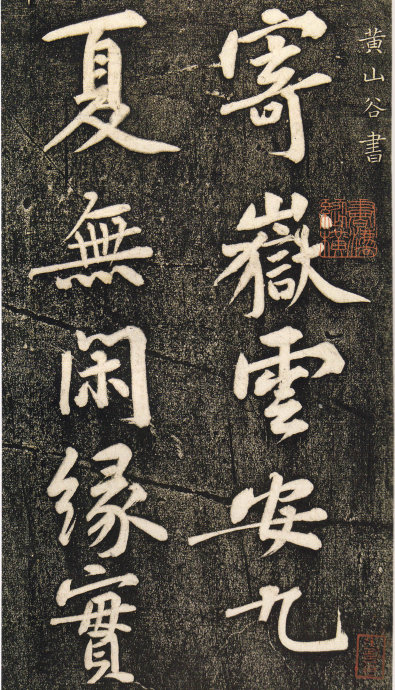 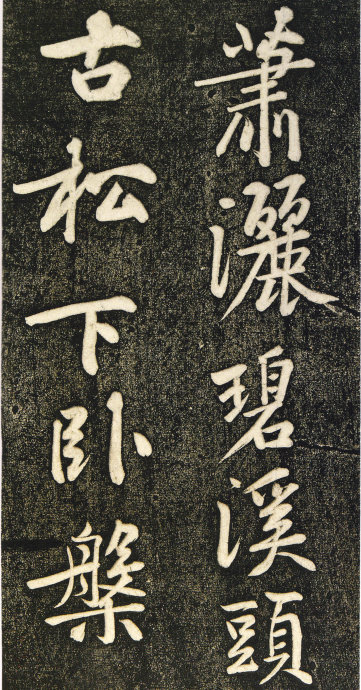 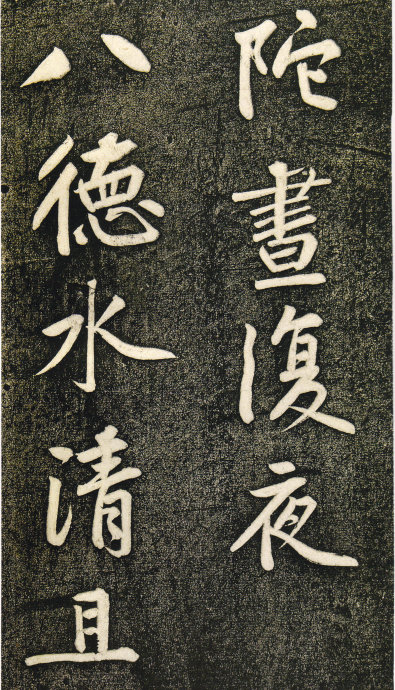 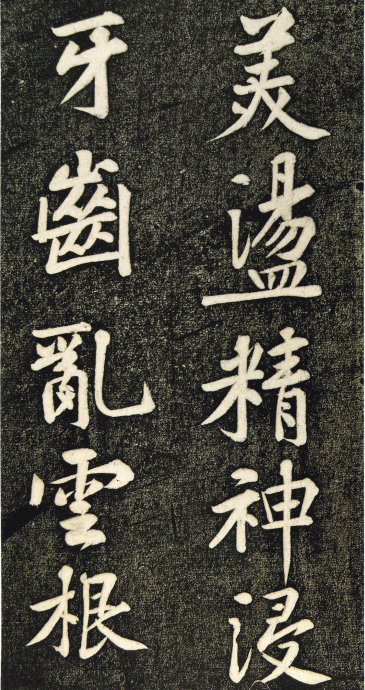 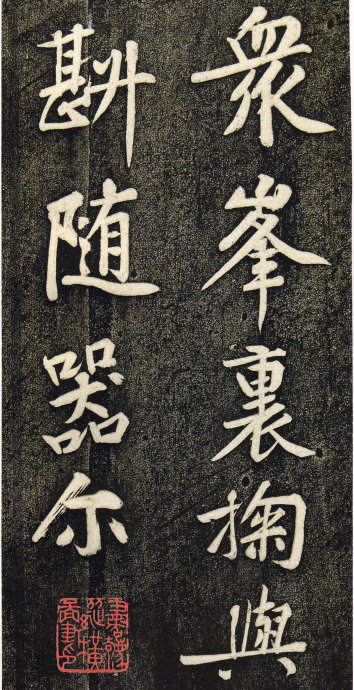 Huang Tingjian's "Posting to Yueyun Post", Volume 4 of "Painting and Calligraphy Postscript" edited by Yu Pangqing of the Ming Dynasty, and Volume 5 of Wang Pingyu's "Coral Net" are both recorded, including Lu You and Hu Changru's postscripts. In the Ming and Qing Dynasties, it was included in "Quai Xue Tang Tie" and "Huang Wenjie Public Law Book Stone Inscriptions", and only rubbings remain today.

There have always been divergent opinions on the authenticity of "Jiyueyun Tie". It is unknown whether it is right or not...

Bade water is clear and beautiful. Rejuvenate your spirits, soak your teeth. The roots of chaotic clouds are in the peaks. Pour and pour, follow the device.

Huang Tingjian (1045-1105), named Fuweng, and Taoist in the valley, later known as Huangshan Valley, a native of Fenning (now Xiushui, Jiangxi). Famous poet, poet, and calligrapher in the Northern Song Dynasty. His poems and prose rose to indulge in indulgence. He is the ancestor of the famous Jiangxi poetry school in the history of literature. His words are fresh and thin, and they are called "Qin Qi Huang Jiu" together with Qin Guan. His running calligraphy and cursive calligraphy are new from the past and have a distinctive personality. They occupy an important position in the history of Chinese calligraphy and are known as one of the "Four Schools of the Song Dynasty".

Huang Tingjian's calligraphy is based on Wang Xizhi, Wang Xianzhi, Zhang Xu, Huai Su, Yan Zhenqing, Gao Xian, Yang Ningshi, Zhou Yue, Su Shunqin, etc. It can be described as eclectic and tolerant of hundreds of schools. Huang Tingjian pursues a natural beauty, a state of selflessness, and lawlessness in calligraphy. He claims to be "the old man's book is impossible. But in the world, like mosquitoes gather and scatter, nothing is crossed in his chest. If you encounter paper, you will write, and you will be exhausted. For example, in the beat of the wooden figure dance, people sigh for its work, but after the dance, it will be depressed." He believes that "the heart does not know the hand, the hand does not know the heart" is the highest state of calligraphy creation.

Some people commented on Huang Tingjian's calligraphy, "The most prominent new atmosphere of the late yellow body is the appearance of a plain and simple style, which has truly reached the state of ‘plain but high mountains and deep water’." Huang Tingjian’s calligraphy creations are also true. He himself once said that his calligraphy was too arrogant before Shao Sheng Jiashu, and that he used grass in the middle of his life and so on. Looking at his calligraphy works, the early pursuit of formality was too much, and sometimes he even did not hesitate to touch the taboos of traditional calligraphy creation. In the later period, the works represented by "Zhu Shang Zuo Tie" truly reached the state of naturalness. "Zhu Shang Zuo Tie" is sleek, unrestrained, free, vertical and horizontal, the lines are stretched to the fullest, while the stippling is relatively condensed, and the strokes are fluttering and elegant; the knots are unique and magnificent; the whole article is like a dragon and a snake, and it is completed in one go. . As a result, he created his own unique style on the basis of inheriting Zhang Xu and Huaisu's cursive methods. Just as Zhang Gang in the Song Dynasty said in the "Huayang Collection": "But seeing his cursive behavior is abnormal and vertical, the momentum is flying, and the rhyme is outstanding, it is not the samādhi of Defu Hanmo, and his familiarity reaches this."