"Struggling for a Seat", also known as "On the Seat" and "Shooting a Book with Guo Pu", is a masterpiece of Yan Zhenqing's cursive script. In the second year of Tang Guangde (764 AD), Yan Zhenqing wrote a letter manuscript to Guo Yingyi, the king of Dingxiang. In cursive script, there are seven pieces of paper, about 64 lines in ancient times.

A thrilling symphony of cursive scrolls: A review of Yan Zhenqing's "Struggling for a Seat Post" (Author: Cui Xuelu) In calligraphy of the past dynasties. The cursive scroll that is closest to "Human Heart Honda" and "Book as Mind" is the first to be the cursive manuscript written by Yan Zhenqing, a giant of calligraphy in the Tang Dynasty.

This post is a manuscript of a letter written by Yan Zhenqing and Shang Shu Youbushe, and Guo Yingyi, king of Dingxiang County. There are seven pieces of paper, about 64 lines. The letter bluntly pointed out that Guo Yingyi scorned etiquette and flattered the eunuch Yu Chao'en on the two grand gatherings, so that the courtesy was higher than that of the six books, and the eunuch's seat was elevated. For this reason, Yan Zhenqing wrote this long letter by quoting the rule of the past and the Tang Dynasty to resist. It is especially worth noting that Yu Chaoen was a powerful, domineering, and arrogant figure at the time. Yan Zhenqing's reprimand hit his arrogance, so the world called this manuscript "Seat for a Seat". This manuscript is a work written by Yan Zhenqing because of his dissatisfaction with the arrogance and domineering of the power and traitor. Throughout the story, the staunch vigor is on the paper, full of vigor, vigor and open-mindedness. Character. It has been awe-inspiring to read it for more than a thousand years.

Mi Fu said in "Book History": "The Posts for Seats are the first in Yan Shu. The characters are linked together, and the strange flying moves unexpectedly." "This post is the most outstanding in Yan, I miss it." Loyal and indignant, frustrated and depressed, meaning is not in the words, and innocence lies in this book." This post is a draft, the author contemplates between the words and sentences, does not pay attention to the pen and ink, but is full of paper and full of spirit. , Has become a masterpiece in the history of calligraphy, and has been listed as the best model for cursive work. Su Shi once saw the authentic works in the Chang'an clan in the Northern Song Dynasty and said: "This is more peculiar than the public book. He writes by himself and has a dynamic attitude."

This post was originally an old relic of the Northern Song Dynasty Changan Anshi, which was carved and handed down to the world. The Hou An brothers analyzed the wealth of their homes, and the authenticity was divided into two. Later, he entered the inner palace again, and no longer saw outsiders. The inner palace was also tossed and turned, and there was no real person in the world. The original remains have been lost. On the other hand, An Shiwen carved the stone with the original Mule. The carved stone is now in the second room of Xi'an Forest of Steles. It is a square vertical inscription, 107.5×69.5 cm, divided into two books, each with 36 lines. At this moment, Shi Shi is called "Guanzhong Edition" and "Shaanxi Edition". Because of the exquisite engraving and the loss of authenticity, the good deeds used the book as the basis for the engraving. There are as many as 12 kinds of engravings. Therefore, the handed down books are the most important. Today, the Northern Song Dynasty rubbings are no longer spread, and the Southern Song Dynasty rubbings are as rare as stars and phoenixes. Among them, the Northern Song Scripts collected by the National Library, the Beijing Palace Museum Collection, and the Southern Song Rubbings collected by the Shanghai Library are more famous. 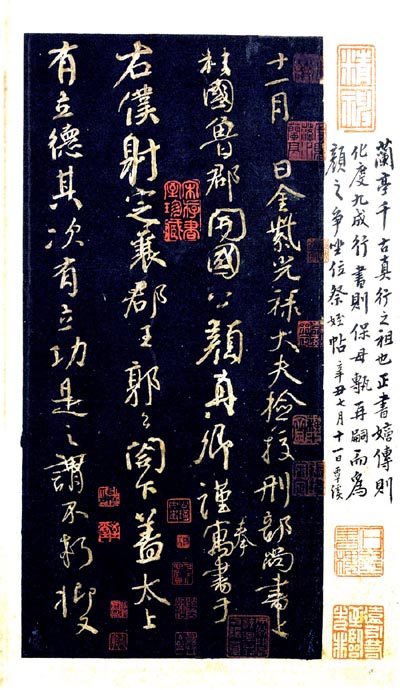 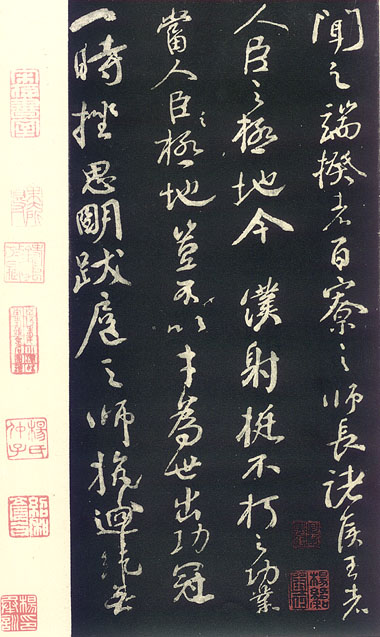 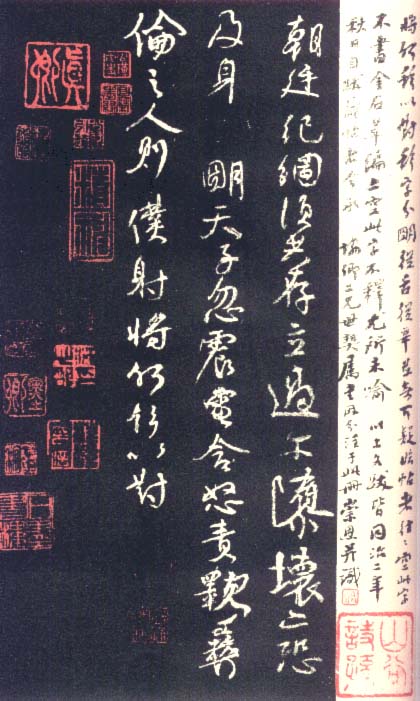 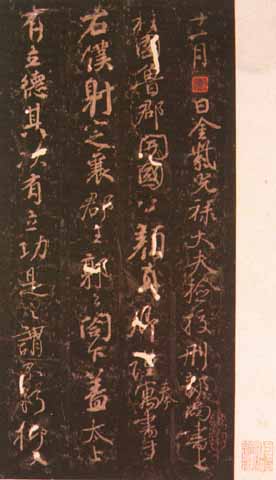 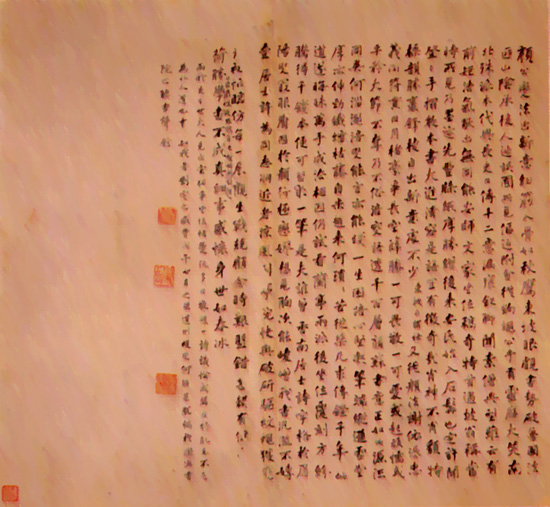